Post-Capitalism brings investors and workers together.

Post-Capitalism claims that both capital and labour deserve profits, so that investors and workers benefit equally from the wealth they generate, not only the investors.

As it stands, capitalism rewards only the owners of capital with profits, causing inequalities between the haves and the have-nots, with wealth accumulating in fewer hands over time. Post-Capitalism addresses that here and now, by keeping the good of Capitalism without the bad: it harnesses the force of wealth generation that capitalism offers, whilst avoiding the inequalities created in the process.

Post-Capitalism adds one simple ingredient to Capitalism: Consideration. Profits that normally go to the investors are shared with whoever helps generate them. Using the same economic system, the same financial structure, the same legal institutions, the outcome is radically different, as explained in the example below.

Why
is it beneficial?

It makes our society more equal by allowing workers to benefit from the wealth they create together with investors, thus preventing the rising of inequalities caused by the current system of beliefs.

How
do we get there?

Post-Capitalism Now is a grass-roots movement that encourages individuals and companies to evolve towards a more considerate way of distributing profits, spear-heading the change of mentality needed to create a more humane society.

Where
can I do it?

Post-Capitalism can be applied anywhere and in any situation where profits are granted to the Capital, by also rewarding the workforce or anyone helping in the generation of these profits. Whether it is a company distributing dividends to its shareholders or a landlord investing in property for renting, they can all share the profits with their workers or tenants.

Who
can do it?

We create the world we want to live in, and it is our choice to create a Post-Capitalist society or not. If you are ready to share the profits of your company with your workers or the rent of your property with your tenants, you can do it right now!

When
do we start?

Post-Capitalism is happening now. It is perfectly compatible with our current economic system, and people on their own, as well as companies, are applying these simple principles at their level, one at a time. No need for government support or new regulations, it starts here and now!

Imagine a bakery. The owner puts down an initial investment of £60k to set it up, borrows money from banks to invest in machinery, and then rents some premises and employs five bakers. After covering the costs (salaries, interest on capital, management, rents, etc) the business makes £6k in profits per year (10% Return on Investment) and then the owner sells the bakery after 9 years. 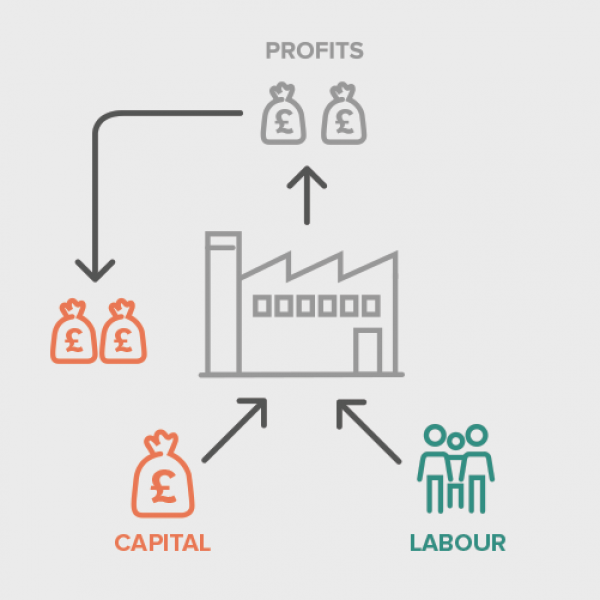 After 9 years, the investor sells for £60k and recovers their initial investment, plus the £54k profits, so he gets a total wealth of £114k. Only Capital wins.

If the business loses a third of its value after 9 years, the investor walks away with £94k (£40k from the sale and £54k profits), and the employees may lose their job and leave empty-handed. Only Capital wins.

After 9 years, the investor sells for £60k and recovers their initial investment, and the £54k profits are shared with the workers, so they receive £27k each. Both Capital and Labour win.

If the business loses a third of its value after 9 years, the £20k loss is covered by the retained profits, so the investor gets their £60k back, and the remaining £34k profits are shared with the workers. Overall, the investors walk away with £77k, and the workers get £17k profits. Both Capital and Labour win.

Note: the proportion of profit distribution between Capital and Labour will depend on the ratio of Capital to Labour in the business. 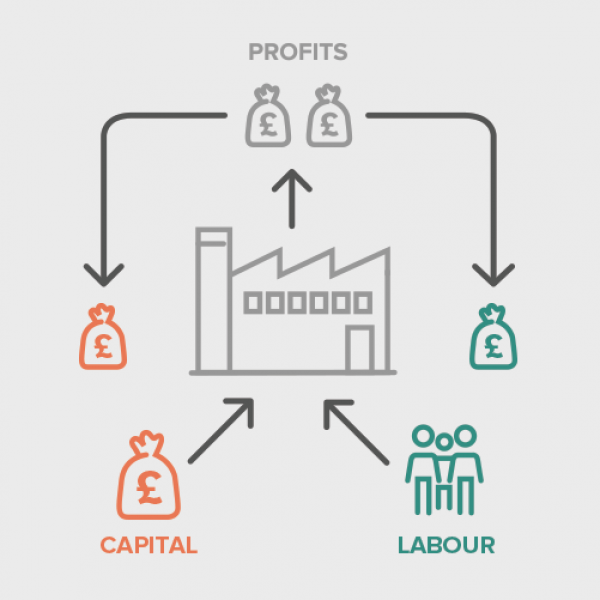 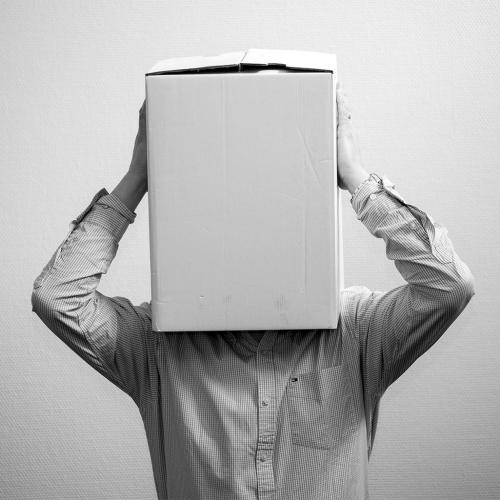 Housing crisis: is there a way out?

Let’s face it, the housing system is lame. The current model is increasing inequalities in our society at an alarming rate, with one in three private tenant locked in poverty. If we want to afford tenants the stability and safety they aspire to, they must be able to secure a roof over their head and improve their financial situation in the long term.